Borderlands, endless guns, crazy characters, different art style; The game is back!!! There are 3 games released so far and many gamers wonder why they can’t play this game on PS4 or Xbox One. Don’t worry, you can play it as they released this new title called “the handsome collection”, for the new generation consoles. This collection incorporates two games, which means there are 2 different stories. The stories are evolving around Vault Hunters who are packed with powerful gun in the land of Pandora. I really liked the story and I was attached to the characters as well; however, I didn’t get time to talk with everyone as I was busy in killing the enemies. The best part of this collection is that you are playing two games for the price of one. 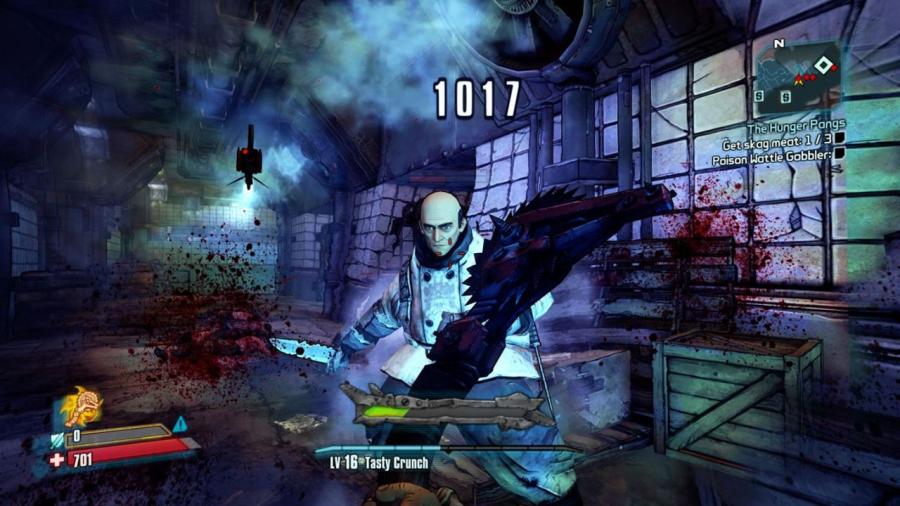 Everything is butter smooth and textures as well as the rendering is cool as well. The game is polished for the new generation consoles and you can easily see the different. The Cel Shaded graphics are charming; however, I think the resolution is a bit upscale; maybe the developers wanted it to support full-HD with scaling effect. All in all, the graphics are decent.

As you already know that it is a bundled series, but it still allows you to enjoy the first person shooter experience. The RPG elements are implemented greatly and there are tons of guns; you will never be out of supplies. At the beginning, you will be able to personalize the character as well as the class. You can likewise choose its outfit and other accessories. There is a main objective along with some hardcore side missions. If you played “Borderlands” before, then you already know how amazing is to explore the new areas. The game consists of quests and missions, and you only have to kill the enemies and explore new areas. Keep in mind that online play is really difficult to finish, but don’t fret, you will be able to finish it after a while. 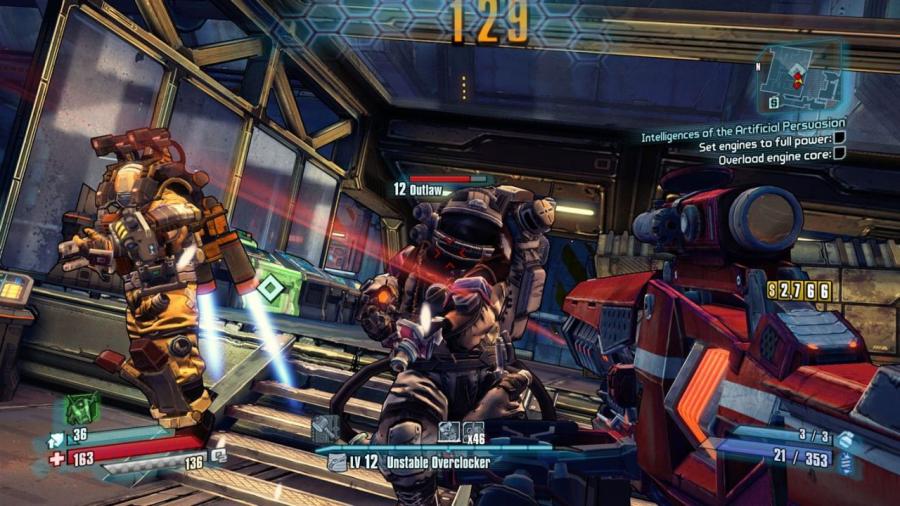 I like first person shooter games and I recommend it to all those you like this type of games. Also, if you haven’t enjoyed one or both the titles, then this collection is ideal for you.

← Dead or Alive 5 Last Round