The freemium game Clash of Clans is very popular because of its unique and exciting strategy challenges. The game was released sometime in August 2012, but since then it gets updated and developed making it a really interesting game today. The maker or the developer, Supercell, introduced the game to be compatible with Android and iOs. Right now both Android and iOs user can already enjoy the game, but it was first introduced to iOs users. Only sometime in October 2013 that android users were able to access the game. 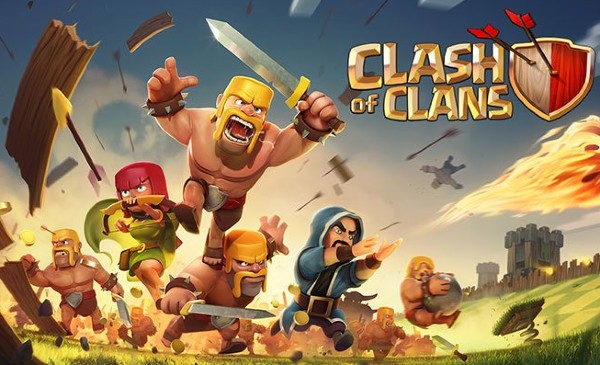 As a strategy video game, Clash of Clans can be played as a single-player and as multiplayer as well. If you are new into the game, you can start practicing through the single-player mode, and if you want to take the game to the next level, you can then try the multiplayer mode.

Through Clash of Clans, you can also make friends around the world. You can build clans with other users making the game more fun and exciting. There are so many things that you can do day after day in this game.

If you continuously play the game, you can also receive tokens and great gifts that make the game more rewarding and fulfilling. There are even magic items that you can get. There are a lot of things that you can discover making the game truly enjoyable. 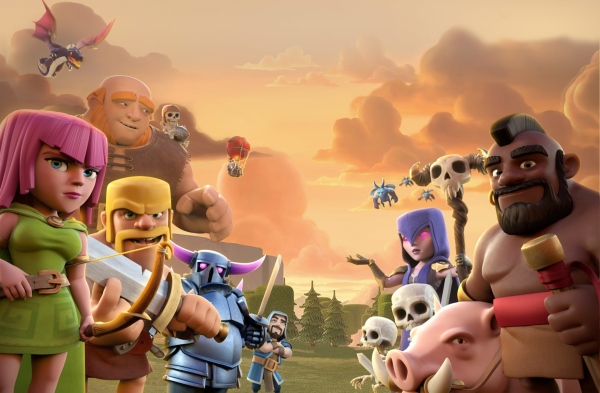 Clash of Clans have been in the industry for many years but it is not too late to start playing this game or to continue playing it. The developer is continuously improving the game so there are a lot of things that awaits you.

← Why You Should Always Purchase Through Aoeah