Supercell, the make of Clash of Clans is also the developer of Clash Royale. After the success that they had with the Clash of Clans, they then introduce Clash Royale globally sometime in March 2016. The global release was in March 2016 but it had its initial release last January 4, 2016. The game picked up quickly and in fact reached revenue amounting to over $1 billion during its first year. The success of this game gone fast. 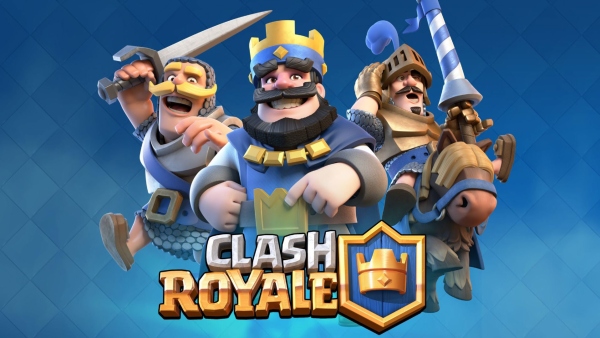 Clash Royale is a multiplayer game that involves various genres like tower defense, real-time strategy, and multiplayer battle arena online. Aside from that, the game also allows trading card games that make it more interesting to some players. The game is totally challenging and interesting allowing it to get an award and become an AMD eSports Audience Awardee.

Some players who are fond of collecting items, this game appealed a lot. There are a lot of collectible cards that users can get throughout the entire game.

Just like any other game that Supercell produces, Clash Royale also has good graphics and great functionality. The game is exceptional and is far comparable to any other games available online. There are unexpected items and situations that you can experience in this game.

As a multiplayer game, you can also use this game to meet people and make friends. This is a great avenue as well to socialize with other people who like to play the game.

Clash Royale is good for people who want to interact with other people while enjoying a challenging game. This is a must try especially if you had experience playing the Clash of Clans. The maker of the later is also the developer of this game. If you enjoyed playing Clash of Clans, you will also surely enjoy Clash Royale.